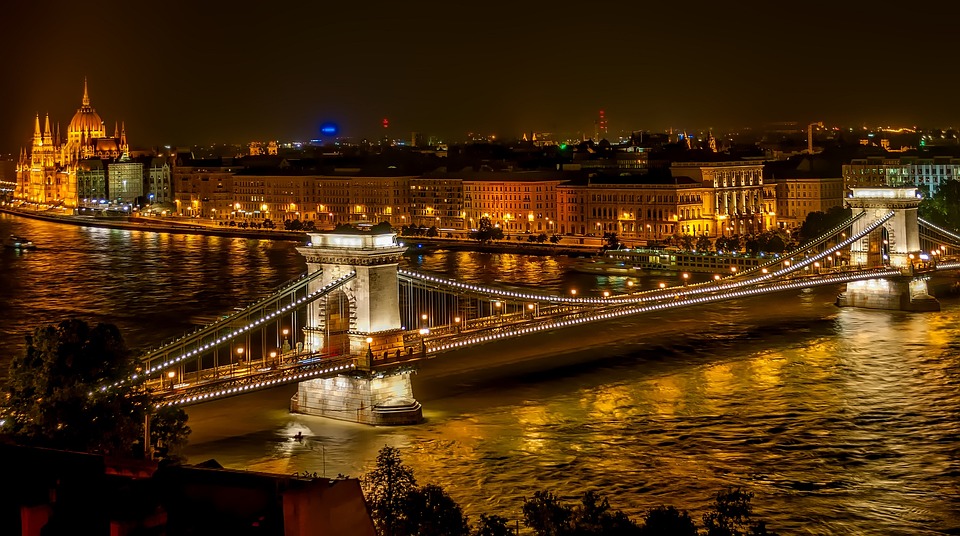 As he took in the view from the twentieth floor, the lights went out all over the city. He wondered why and proceeded to call his colleague who lived a few blocks away. He had just arrived at the apartment after being handed over the key that evening by his boss.

The apartment was like any other but the view was fantastic. He could see the city lights and started to enjoy the view when the lights had gone out. His friend answered his call but was tightlipped about the power cut. He was asked to stay in the apartment.

Curiosity got the better of him and he tried to access the TV news from his mobile. Luckily, he did get a channel tuned and the news was reporting of a tsunami that had hit the place. He was in shock. The reason why the lights went out.

He had not unpacked. The thing was, he was not a citizen and so he did not know how the people coped with such emergencies.

He opened the door of his apartment and saw that the people were allowing strangers into their houses. Strangers who were at risk of losing all if they stayed on in their houses.

He put his stuff in a small room and opened the door of the bigger one to those who were waiting to be rescued.

The waters rushed into the streets.

written with the help of the dangerous writing prompt.