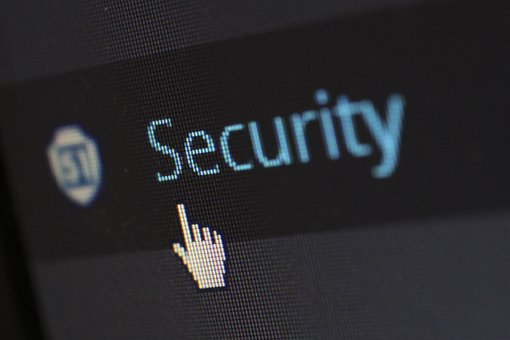 Save your passwords and never reveal it to another person no matter how close he or she is. Just a while ago, I read on a discord server that a person’s keys were compromised. He did not even realize it until many of his game cards were sold.

By his close friend and some were donated to the friend’s girlfriend and so on. The friend had access to the laptop and copied the keys. That would be called stealing in the common language.

The above is a hard lesson learned and a warning to the rest of us.

Never reveal the keys of the account to anyone. Store it offline, print a copy of it and be wise. Otherwise, all the efforts will go waste.

Then there are sites like Amazon, one of the biggest retailers which cannot keep its customers safe from being hacked. I lost my account a few months back and they have still not done anything about it.

Better be safe than sorry.

Never trust anyone too much.

Oh, and one more thing – do not write passwords on the wall or table and such.